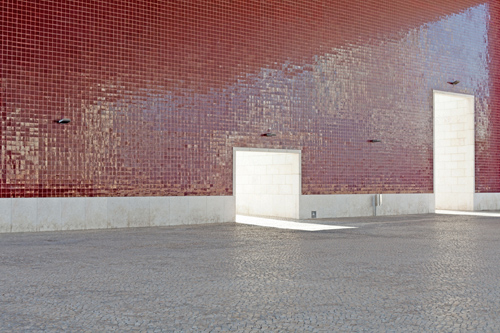 
About
Miri Berlin, a photographer, a product designer, a thinker, a human being, living and working in Berlin.
Towards the end of 2010 I started toying with the idea of concentrating primarily on photography, actually art in general. The more I follow up this idea, the more it gets clear that this is what I want to do.
The main focus of my work is the urban landscape: the architecture, the structures, the details, the signs, the objects, the human traces.
All those elements that have their own aesthetic and social characteristics which due to our fast moving society, hectic pace of our time and the sensual overload, we often simply ignore.
I capture urban sequences in the city where I live, but also in other cities and places I frequently explore. My work is characterized by minimalistic and deconstructed images, simplified by formal language and brightly coloured surfaces.
By combining urban slices with individual perspectives new layers of reality appear on the surface, and take on a meaning of their own.
However, they have their own existence and directly or indirectly the compositions appeal to the senses and evoke associations of all types that concern us one way or the other in our everyday life.